In May, David Schultz and I started talking about actually doing a retreat for people who loved Ragamuffin and wanted something more. Especially if we could provide some way for people to connect and get to know each other better. A month later, we took a trip up to Yosemite to shoot a promotional video, launched a website, and opened registration, without really knowing if anyone would show up. 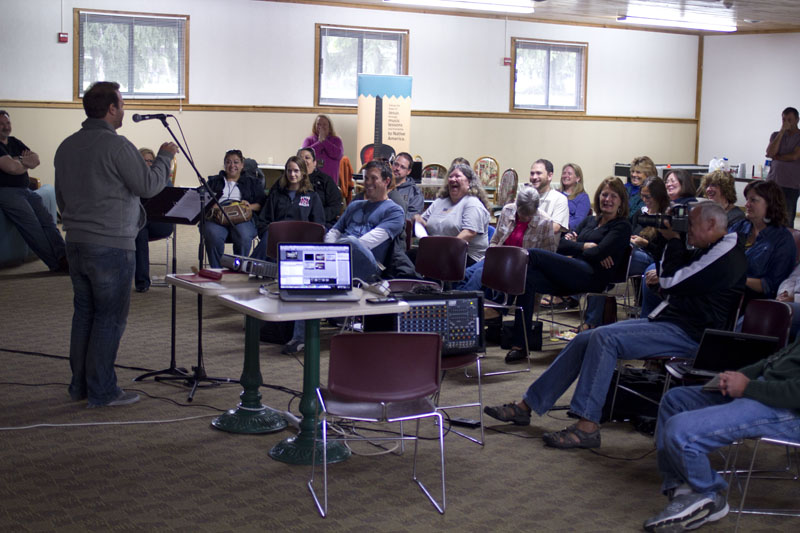 32 people showed up for our first retreat in Michigan. We had some ridiculous expectations in that first week of registration opening, that came crashing to reality. But then, after a few months of wondering if it was feasible to actually do them, we had the people we needed. And honestly, these were exactly the right people, who came with open hearts to listen to God, see what he was speaking to them, and to connect with other ragamuffins. It’s been a good first day after an unexpected journey here.