Here’s another video(s) to add to your WatchLater YouTube cue, especially if you have a smart tv or apple tv (maybe roku). Rather than just giving you highlights from the set and a few actors talking how it felt to work with such-and-such director and some hair and makeup before and afters, this video follows the ENTIRE PROCESS from inception through financing to casting and to the very end.

Obviously, watch the real movie first because to say it’s spoiler alert material is downplaying how much they give away. If you are fascinated by movies, how they are made, why they are made, who in the world came up with such weird concoctions that became a story, and in general want to know why, “People who make movies are people that go make movies,” then watch ALIEN and cue up these 2 videos for a random evening when you’ve worked all day and need some inspiration. 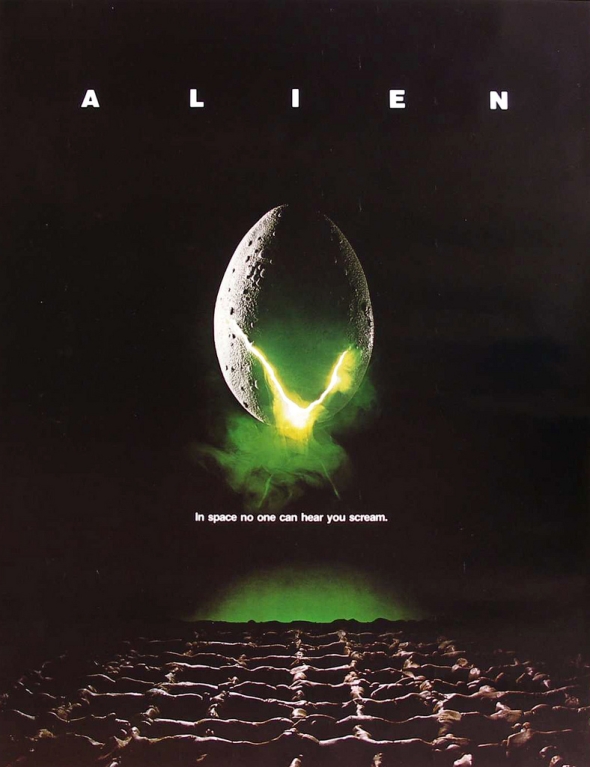